“Sōmoku Kokudo Shikkai Jyōbutsu”. These are not the words that Buddha preached, but the thought that was first disseminated by Kukai, a Japanese Buddhist monk in Japan. The saying means that all things, whether they have a mind or not, will rest in peace. I feel there is a similarity with Shintōism, in which Yaoyorozu no kami (‘eight million gods’ in direct translation meaning ‘countless gods’) exist.

Since I started living in Hayakawa Town, the Japanese town with the smallest population, located at the bottom of Mt. Kitadake, the second highest mountain in Japan, I have felt that I have been kept alive in the absolute power, a power that is beyond the reach of the human power, just like other animals and plants. And, even the mountains and river that I feel are the absolute powers, change their shapes due to natural disasters and keep on the circulating process. This world, that exists based on the cycle of lives, is Shogyōmujyō (all worldly things are transitory). I am humbled by feeling the larger cycle and train my mind to live life to the fullest, by knowing that the end of this life will come, just like the impermanence of the cycle. 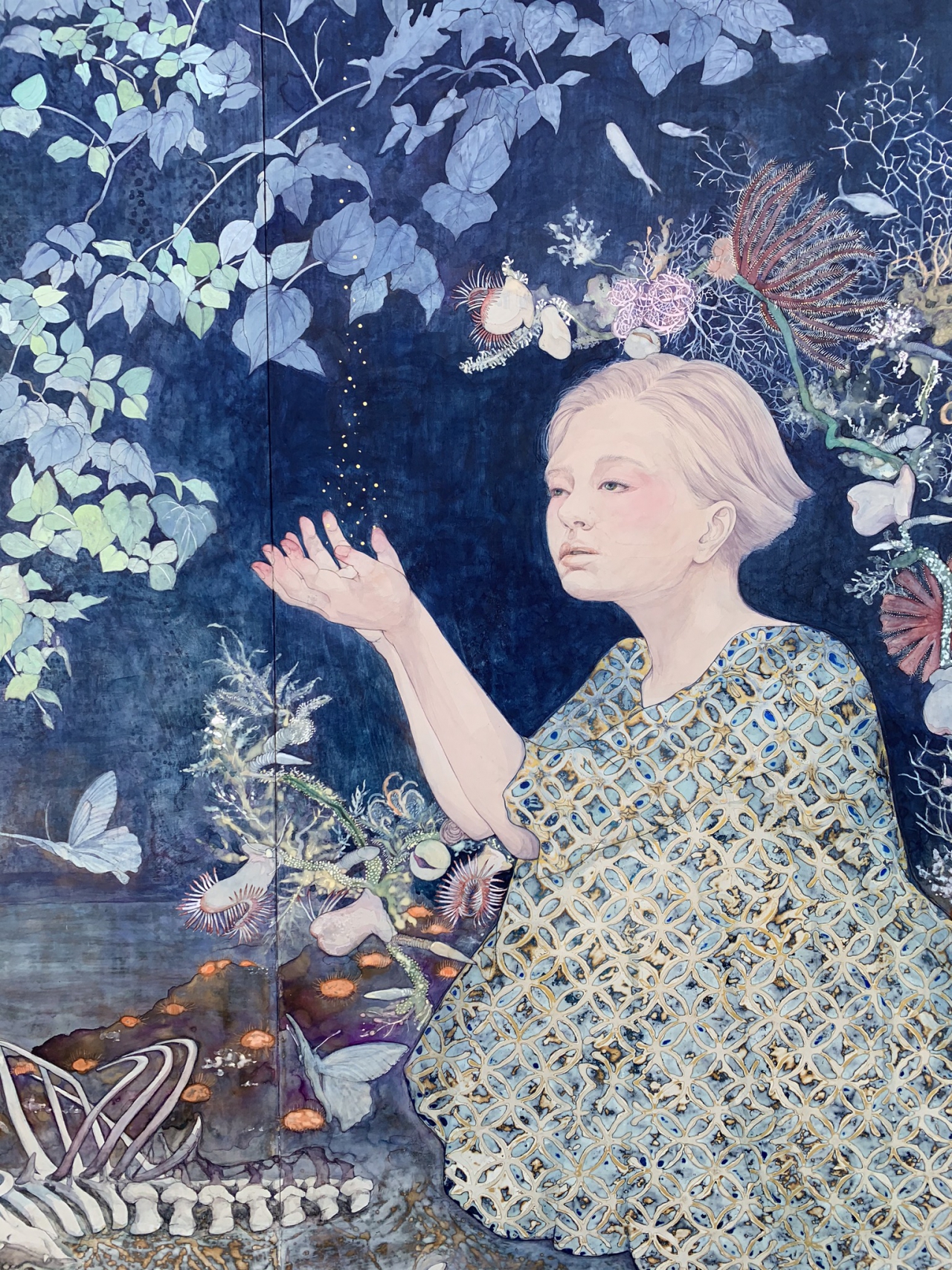