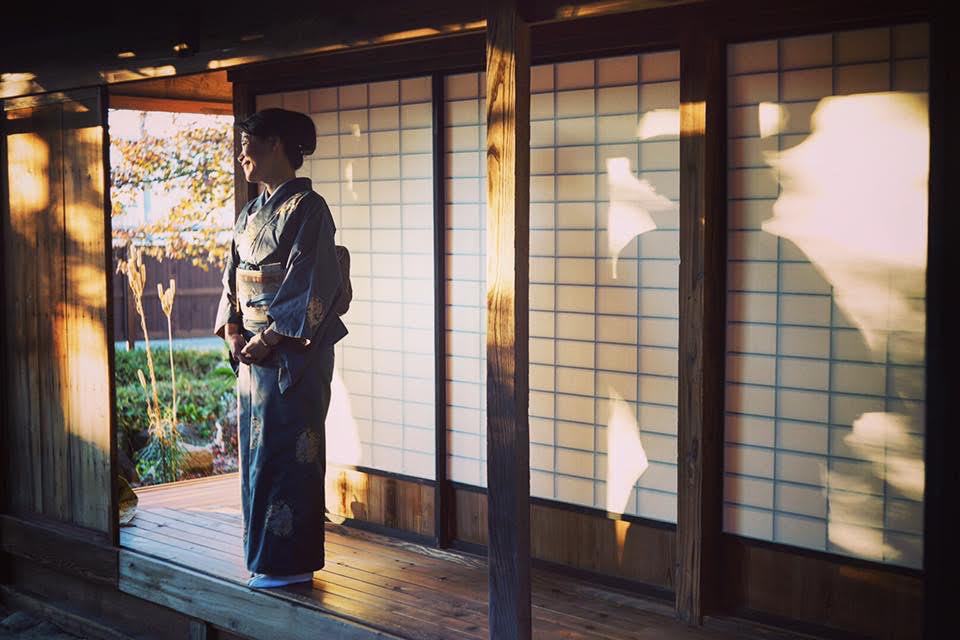 Just like many others, I do not spend much time thinking consciously that I am alive. Even so, I often spend more time feeling clearly, that I am moving towards death.

“I do not have the consciousness of being alive, but I, who am on my way to death, exist.”

Like many of those who have also had the same feeling, for some reason, I suffered from a strange anxiety.

“What is the best way to live this ‘present moment in which I am alive’ that keeps walking towards death?”

When I was aware of that question, the living world, that I had been taking for granted so far, changed completely, and the final count down to the end has begun.

I have come to live in Hayakawa town, embraced by Mother Nature, which is deeply connected with religious faith. Our ancestors found the gods and Buddha in Mother Nature so as not to be perturbed by anguish, and before long I was convinced that it was the very flow of Nature that developed into the respective faiths.

Even though the teachings of each religious faith differs from the other, any god or Buddha in the world must be standing close to people and teaching them the way of living without distracting attention from absolute truth.

Furthermore, the better way of living becomes, as a result, the preparation for accepting death happily and blissfully without fear.

To know such views of life and death in various religious faiths surely means that one comes to know the nature of the beloved fellow human being. That’s why I’m attracted to people who live the time called “life” which is moving towards death.

I’m still in the midst of learning one of the teachings, but I’ve been drawing, and in this art, I wish to record the words and teachings by which I have been sustained.
I feel so nervous to face this anxiety alone, so shall be greatly encouraged if any of you become interested in discovering what kind of teachings are given by which gods and Buddha, by taking a look at my pictures.

May we, together with people from all over the world, be able to face death calmly, the death that will face us all one day.