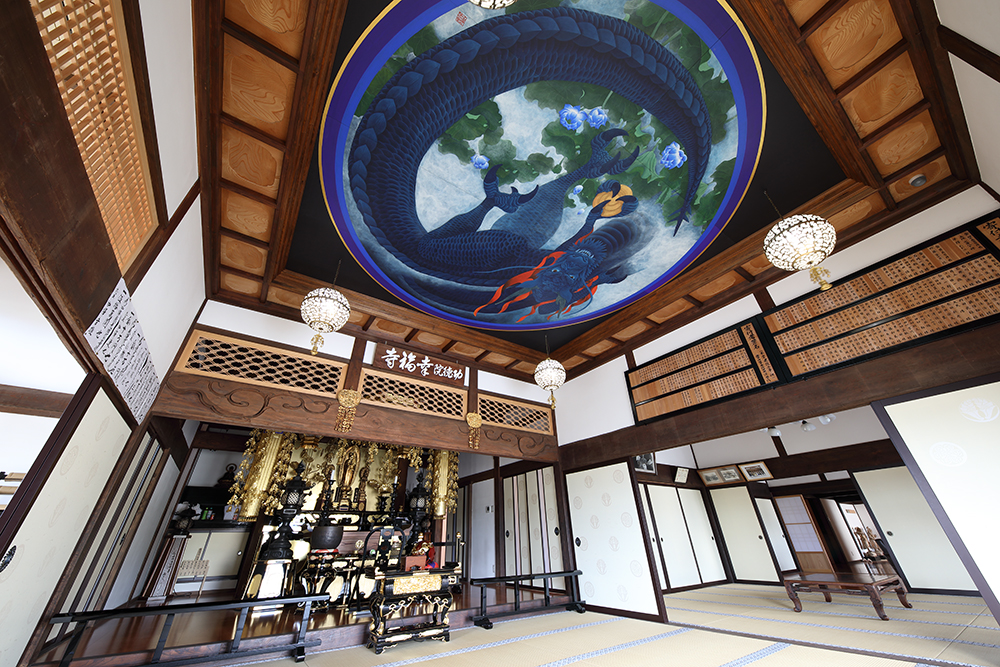 Seirenka Ryuo is the 8th Ryuo (Dragon Deity) among Hachidai Ryuo (eight great dragon deities), and is said to live in the pond in which blue lotus flowers bloom.

In Pure Land, there is a special pond from the bottom of which light is emitted and five-colored lotus flowers bloom; this is a scene referred to in Buddhist texts. The image of Seirenka Ryuo reminded me of that pond, and in my mind, I saw Seirenka Ryuo raising its head slowly and gazing quietly at me. That is exactly what I drew.

Since very long ago, when there is no rainfall and drought continues, people pray to the Dragon Deity for rain. Rain waters the farmlands and helps to grow crops; but at the same time, heavy rain can cause floods and bring about major damages. Seirenka Ryuo, just like a supreme commander, might be watching people quietly, and instructing the regional dragon deities to provide appropriate rainfall for people.

Being like a leader of dragon deities, I imagine that Seirenka Ryuo has a particularly large body and watches people calmly. Therefore, I expressed Seirenka Ryuo as watching the lives of people really quietly – being present in the morning dew that glows softly, reflecting the lights from the bottom of the pond.

In Hayakawa town, where I live, I often see mountains enveloped by such morning dew, shining and reflecting the morning sunlight. Mountains are very quiet in early mornings, and to me it looks like they are embracing, protecting, all the sleeping creatures and breathing slowly and deeply. As I drew, the image of Seirenka Ryuo, it seemed to me, that such mountains resemble him closely in form and purpose. 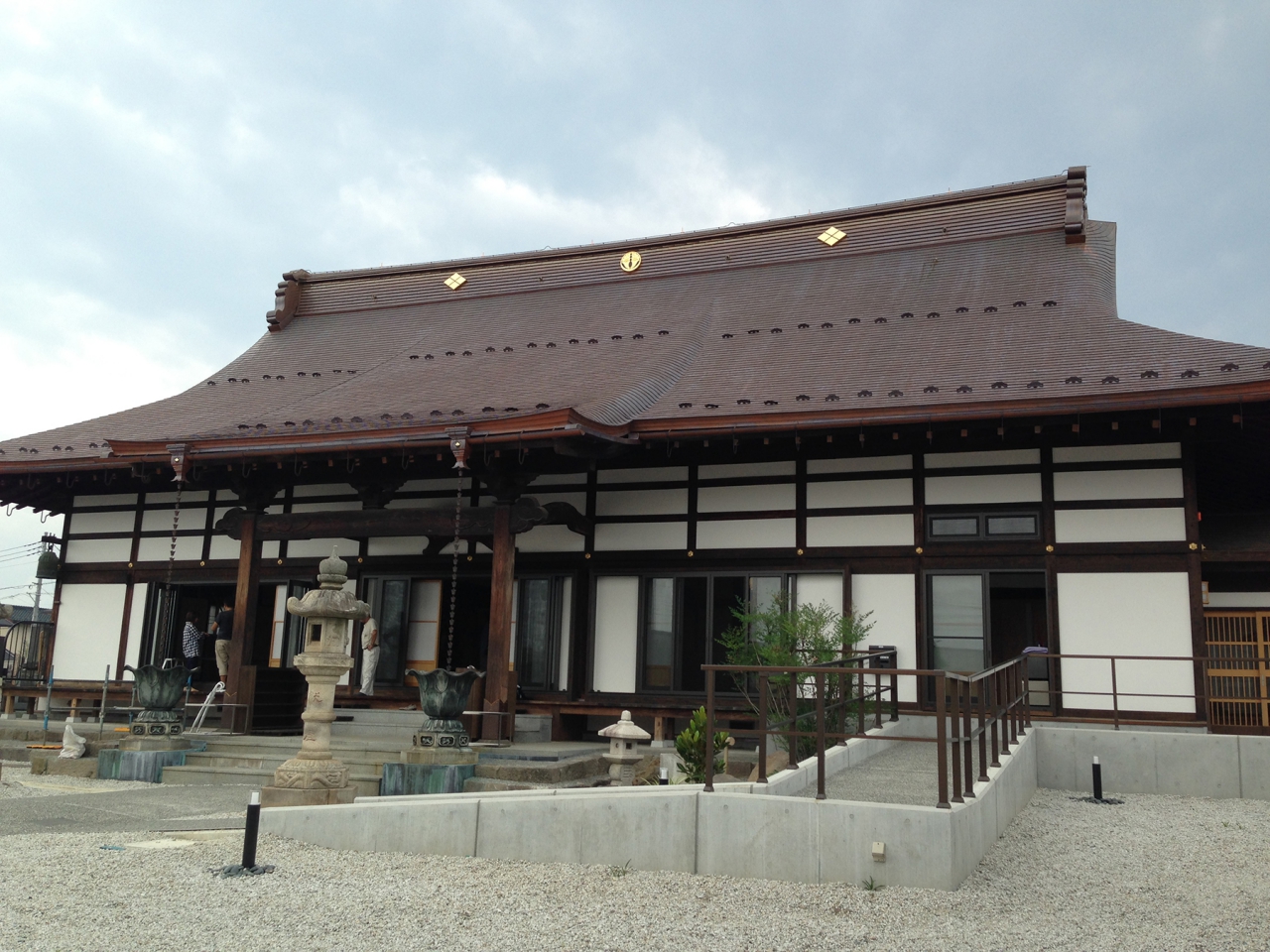